Also check out this article from the New York Times on the life and legacy of Ms. Carter. 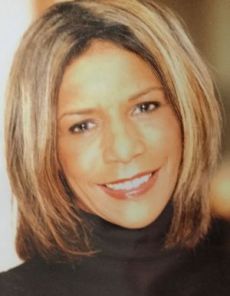 It’s amazing the jewels you find when you least expect them.  Last week while perusing the newspaper of my former hometown (Roanoke, Virginia), I came across the obituary of Jackie Carter.  Some of you may have known her already, but for me it’s all new.

Mrs. Carter was not only an author and editor of children’s books, she also made an impact in racial diversity in learning materials for kids with companies such as Scholastic, Sesame Street, and Disney.  But, when you read about her legacy, what is most fascinating (at least to me) isn’t want she accomplished in the writing world.  It was three things.  She continued to work and flourish as she battled lymphoma, advocated for the education of boys of color, and was buried in Roanoke.